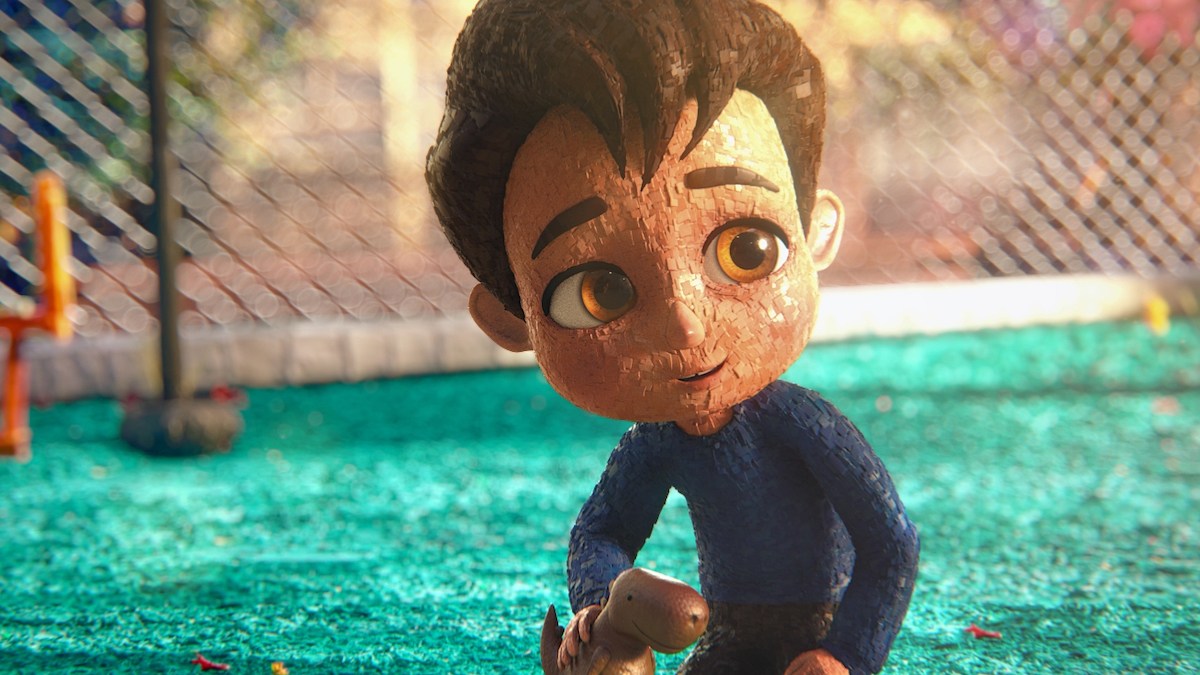 Play is an integral part of a child’s world. It allows children to use their creativity while developing their imagination and their physical and emotional strength. All children love to play and children with a disability are no different.

This amazing video is based on the true story of Ian, a young boy with a disability who is determined to play at the playground despite being bullied by the other kids. The video aims to show that children with disabilities can and should be included. It shows a young boy struggling to access something that he really wants – a playground. Something that other children he is in school with have easy access to. Children with a disability struggle on a daily basis for access to basic things such as public spaces and social inclusion. This video shows that a more inclusive world is possible for those children. The makers of the film worked hard to ensure that the video was very honest and simple so that it could be understood by everyone, from preschool-aged children to adults. 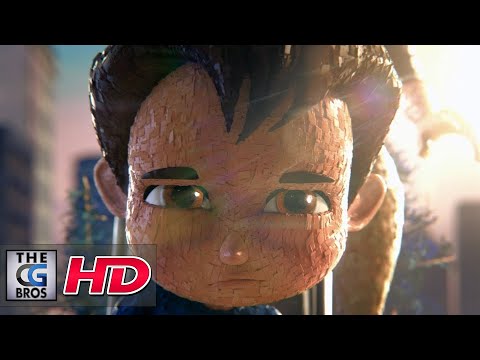 The story began when Ian’s mother, Sheila Graschinsky, set out to educate the children at Ian’s playground about disability but realised when she started that the need for inclusion was much greater than one individual playground. She went on to write a book called The Gift to try to change public perception of those with a disability. The video came after the book and was created so that the message could be spread to audiences around the world. There are no words in the video and this was done deliberately to make ‘Ian’ accessible to all people. Check out this great story now and continue to spread Sheila Graschinsky’s message that all children can and should be included!